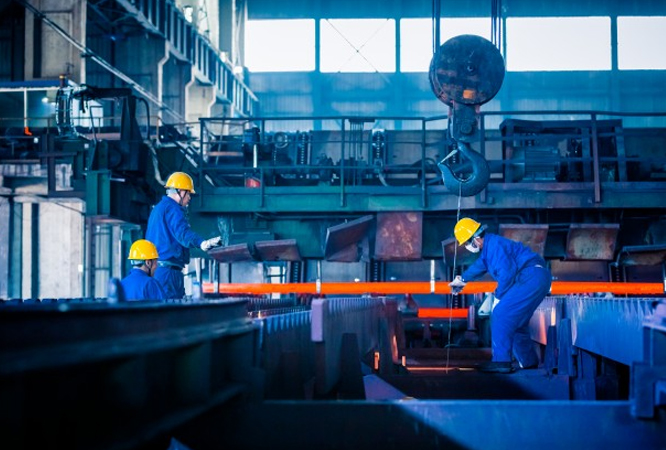 Industrial sector in Thailand has been developing for more than half a century, with the law on promotion of industrial investment first enacted in 1960. The government shifted from direct investment to support and provide private sector with utilities and facilities for their investment. As a result, a number of new industries keeps emerging since then, and significantly benefits the overall economy of this country.

Industrial areas comprised of various industrial properties including factories, warehouses, and buildings, are usually situated within specific designated areas for industrial sector. However, areas other than those can possibly be utilised depending on a suitability of both matters of law and of entrepreneurs. Most industrial properties are located in the Eastern region, with advantages of having seaport, airport, and distribution centres, collectively enable a more convenient logistics. Moreover, this region is the centre of electronic components and auto parts manufacturing industries, hence attracting more investors in this field.

Recently, people might have heard about the relocation of companies’ manufacturing bases to Thailand’s neighbouring countries. The major cause is to reduce production cost, leading to several factory closures. Many companies; however, continue to operate and have no tendency to relocate their manufacturing bases to somewhere else. The reason is that most industrial properties in the Eastern region are in Chonburi, Rayong, Chachoengsao, and Prachinburi, being the transportation and logistic stronghold connecting inter-cities and inter-countries by sea, land, and air. This Eastern Region Industrial Area is included in Thailand 4.0 Industrial Development Program which is a 20-year plan, from 2017 to 2036.

The government expedites Eastern Economic Corridor (EEC) development with 3 main provinces i.e. Chonburi, Rayong, and Chachoengsao. This is an advancement of the Eastern Seaboard Development Program from 1982. This program aims to improve industrial potential to lure more investors and enhance economic stability and sustainability with all-around reformation, including the well-being of people in such community.


A report from Secretary-General of the Eastern Economic Corridor Office concludes EEC development guidelines for CLMV countries. Investors pay particular attention to these ASEAN countries—Cambodia (C), Laos (L), Myanmar (M) and Vietnam (V), because of rich natural resources, low wages, a wide selection of properties for rent, as well as consistently strong economic growth. It will be a high expected economic routes construction with all kinds of transport to serve as the new Silk Road of the 21st Century namely the One Belt One Road. With a concept proposed by China, this will connect transportation between 60 countries around the world and will play an integral role in driving global economy with the following guidelines for creating a sustainable economy:
304 Industrial Park is one of the leading players in Eastern Region Industrial Area
It is important for investors to choose where industrial properties are located, while considering various factors for proper business establishment and well-prepared sustainable growth. As mentioned earlier, the Eastern Region Industrial Area has limitless possibilities and can bolster various forms of industrial investment. One of the service providers that assist entrepreneurs well is the 304 Industrial Park, an industrial property on extremely lucrative areas, Chachoengsao and Prachinburi. This strategic location has abundant advantages such as being close to Bangkok, Laem Chabang Port, Suvarnabhumi International Airport and being a gateway to the North-eastern part of Thailand where many skilled labours reside. It can also accommodate large-scale businesses and it is ready for urbanisation in order to facilitate people who live in such area and to build confidence among investors.

Apart from that, the 304 Industrial Park is located 14-20 metres above sea level. The Industrial area is more than 3 times higher than land in Bangkok and its vicinity. Hence, flood or inundation that could cause serious damages and consequences will not be a problem here. This area is surrounded by leading automotive and electronic components businesses. This Industrial Park therefore can reinforce better growth of industries located in their premises.