Viewing Foreign Investments Through the BOI: 5 Businesses That Requested the Most Investment Promotions

Viewing Foreign Investments Through the BOI: 5 Businesses That Requested the Most Investment Promotions 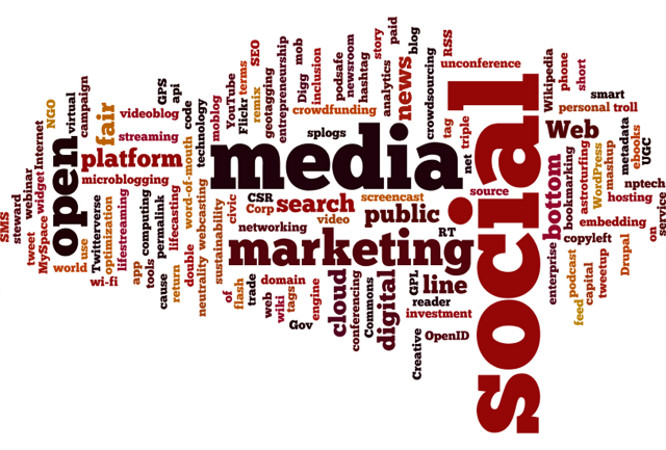 The BOI, or Board of Investment, is a government agency under the Prime Minister’s Office entrusted with the responsibility of promoting investment both within the country, and Thai investments made in foreign countries. Various investment laws exist to support investors, such as corporate income tax exemptions or reductions, tax incentives, and matters involving the import of machinery, production raw materials, as well as facilitations made towards matters of skilled labor, namely the entry of foreign experts into business operations that have received investment promotions. Currently, many foreigners have expressed their interest and have invested in large quantities. IN 2020, 1,717 projects requested investment promotions, with a total value greater than 481.150 billion baht. Let’s see what these businesses were:
5 Business Ranks that Requested Investment Promotions through the


Aside from the 5 businesses mentioned above, many other eye-catching businesses exist, such as the medical business, which is increasing its quantity of requests due to the onset of the COVID-19 epidemic. Thailand itself has been entrusted with being a vaccine production base for many foreign company giants, and this opportunity will cause Thailand to receive benefits from the transfer of technology and internationally accepted vaccine production techniques. This is in line with the impetus for Thailand to become a medical center for the ASEAN region, and due to the expansion of these foreign businesses wishing to invest in Thailand, another business field will also benefit: namely, the readymade factory rental business, and sections of the industry that are prepared to rent land for these businesses to quickly construct their factories and commence production.