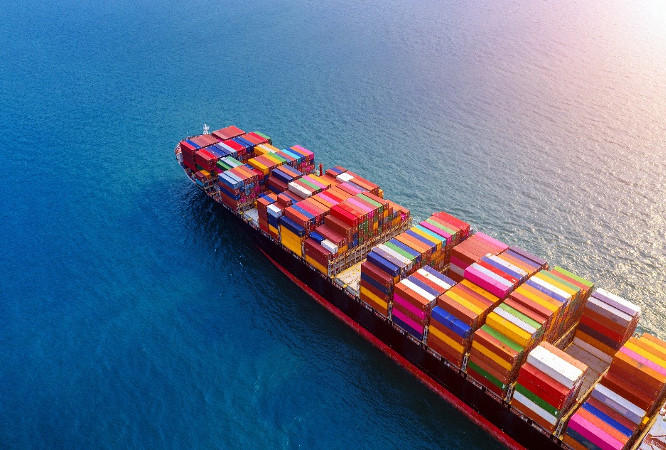 For 2021, although Thailand still has to deal with the prolonged situation of the Covid-19 epidemic, all sectors are working hard to get through this crisis. However, one economic sector that continues to drive the Thai economy is the export sector. From the first 5 months of 2021 figure shows that it grew by more than 10.78% compared to the same period of the previous year.

According to data from the Department of International Trade Promotion, Ministry of Commerce, it was found that the value of Thai exports in January-May 2021 was 108,635.22 million US dollars, compared to the January-May 2020 period, the export value was 98,062.94 million US dollars, an increase of 10.78% and almost the highest growth compared to the five-month export value of 2016-2020 where the export growth rate was at -3.55% to 12.35%, except in 2018 where the export value growth rate was at 12.35%. The main reason is the recovery of the global economy, especially the United States, China, Europe and Japan, resulting from the better handling and dealing with the Covid-19 situation in foreign countries by pushing for universal vaccination for the country's large population, the recovery of global manufacturing and the issuance of large-scale economic stimulus measures. When considering only the value of exports in May 2021 equal to 23,057.9 million US dollars, it was found that the increase was higher than the same period of the previous year.


For the outlook of exports for the whole year of 2021, there is a tendency to expand continuously especially in industrial products that have been expanding for 5 consecutive months. The continued rise in energy prices and the issuance of economic stimulus measures by countries following the easing of lockdown measures from effective management and vaccination against COVID-19 in various countries have supported the expansion of Thai exports. There is an expectation from the Joint Committee of the 3 Private Sector Institutions (ECS) that Thai exports in 2021 will grow by 4-6% from the previously expected growth of only 3-5% and the Council of Shippers of Thailand (NSTDA) forecasts exports in 2021 for the whole year to grow at 6-7%.