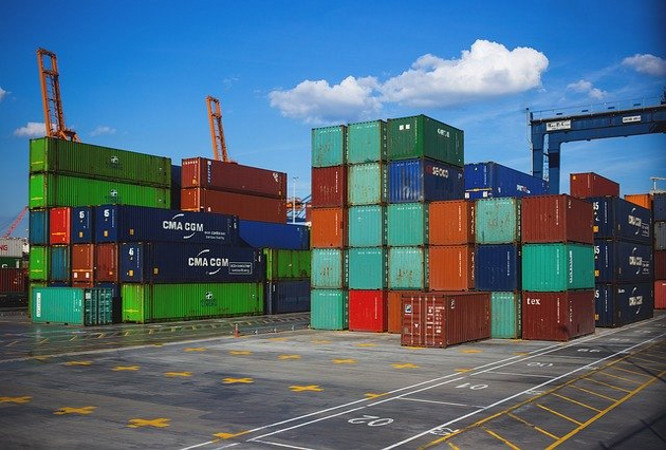 Introducing the EEC Project and Laem Chabang Phase 3
The Eastern Economic Corridor (EEC) or the Eastern Economic Corridor Development Project is a continuation of the successful Eastern Seaboard Project to accelerate the social and environmental economy towards a sustainable development of Thailand. Currently, the project is of interest among private giants who want to sign contracts for area development in support of the future demand for more sea freights along with the construction of a deep sea port and facilities. Moreover, a railway freight center is developed with a coastal dock to support the country's economic expansion.


Large private companies expecting to sign contracts
There are 3 major companies ready to close the deal in signing a contract for Laem Chabang Phase 3. The GPC Joint Venture Group, which consists of G = Gulf Energy Development Public Company Limited, P = PTT Tank Terminal Company Limited and C = China Harbor Company Engineering Company Limited, with an estimated investment value of up to 84,000 million baht. The joint venture is currently in process at the Office of the Attorney General to comply with the laws and transparency requirements towards the most benefit for Thailand before further submission to the Cabinet for consideration and approval in signing the contract.


Progress report of the project
From the latest meeting minutes No. 5/2021, the project has been progressing concretely with an approval for the total investment of 1.6 trillion baht, accounting for 94% of the 5-year target plan of 1.7 trillion baht, thus exceeding the plans. Nonetheless, the project can be divided into 3 parts as follows:

The aforementioned investment is extensively consistent with the Ministry of Commerce's export data, as well as tax privileges and other benefits from BOI.
The industrial estates can very well support the needs of foreign investors. Thus, investments in the EEC area have exceeded the planned  targets. It is expected that more investors will apply for investment promotions after the COVID-19 pandemic crisis.