Renewable energy as environmental salvation towards a sustainable industry

Renewable energy as environmental salvation towards a sustainable industry 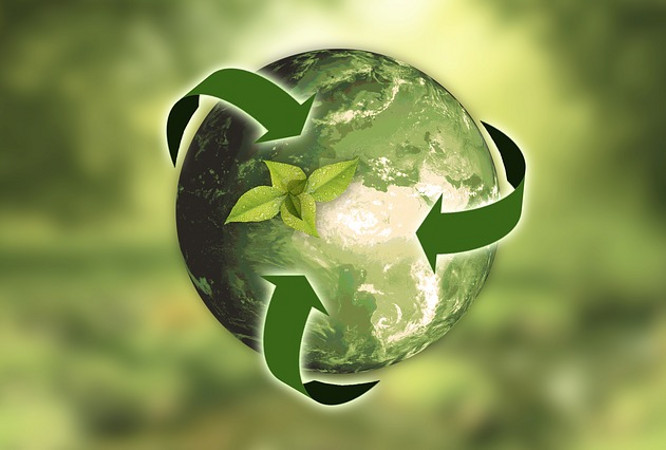 Global warming is causing problems for many people and the environment, such as the forest fires which have hit international news, and is becoming more and more intense day by day. Wild animals, both small and large, are losing their homes. The polar ice caps are melting faster than ever resulting in higher sea levels. In some countries, there are increasingly severe cases of people affected by life-threatening heat stroke.


Type of renewable energy
In Thailand, the Energy Conservation Promotion Act, B.E. 1992 has brought about many ideas and inventions of renewable energy, such as: All of these are clean energy with unlimited use, especially for heating energy from CFB (Circulating Fluidized Bed) which can burn many types of fuels through perfect combustion. So, it is possible for the control of nitrogen oxide emissions to prevent pollution. In addition, the ash from the combustion can be used for cement production.


Where to invest in industrial parks or industrial estates with renewal energy?
304 Industrial Park  is in Prachinburi and Chachoengsao provinces, with a total land area of 20 km2 and 14–20 meters above sea level, so there are no concerns about flooding. There is also a standard centralized wastewater treatment system. Water after treatment is completely recycled for reuse, without being released to the public. Recently, it has joined hands with National Power Supply Public Company Limited (NPS), the leader of biomass power plants in Thailand for renewable energy, to study guidelines for establishing a company to manage Industrial Park 34, of which 304IP is a developer. NPS is a producer of basic utilities (electricity, steam, and industrial water) and distributes them to all industrial plant business entrepreneurs in the industrial park. Industrial Park 304 under the management of a new joint venture company as mentioned above will enhance the strategy to support industries for the environment by focusing on renewable energy. This will be in line with the direction of the Thai government and many countries around the world which try to move towards carbon neutrality, as well as provide additional services to entrepreneurs in various fields during the preparation of factory establishment and the operations. It is also an option for entrepreneurs under joint management, with the strategy that is ready to continuously meet the adequate needs of clean energy for customers and the operating policies that mainly consider the businesses and the needs of customers (Customer Centric). So, they become business partners and ready to grow in a sustainable way.